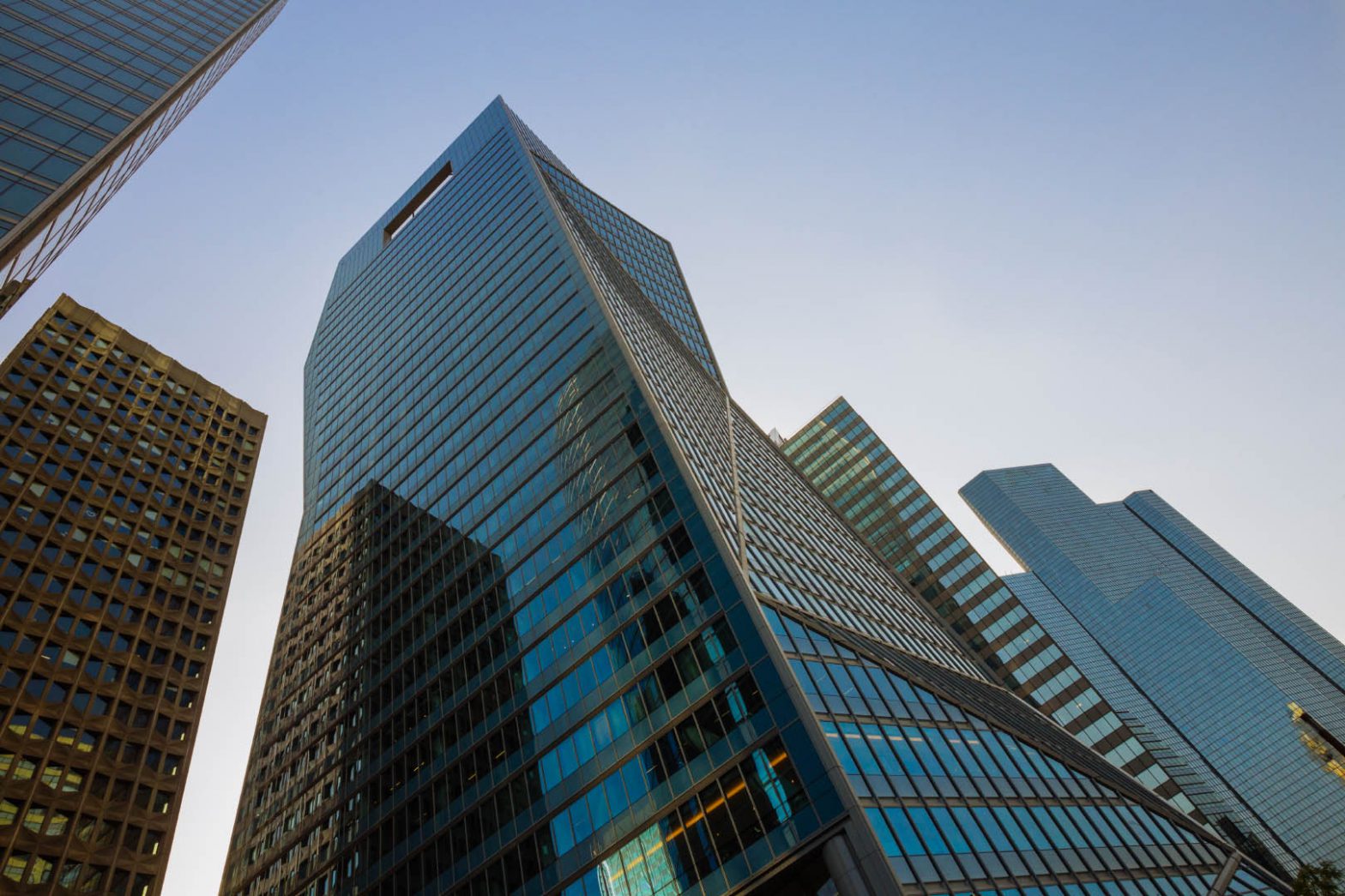 When you step out onto the glass floor of the Grand Canyon Sky Observatory, or peer up at the spire of Burj Khalifa, the tallest building in the world, you’re looking at Rowan Williams Davies & Irwin’s (RWDI) projects. The environmental and wind engineering company has consulted on some of the most iconic engineering projects in the world. Taipei 101, London’s Millennium Bridge and New York’s Freedom Tower are also among the company’s projects. The RWDI team use boundary layer wind tunnels and advanced simulation software to help design structures that stand the test of time. And, that analysis process generates a lot of data.

The Data Needs of Skyscraper Design

“A 3-D drawing of a 100-story building can run to 3 or 4 TB worth of data” says John Cassolato, a Senior Network and Systems Engineer at RWDI. The company’s engineers analyze raw data from wind tunnel simulations with specialty software to make sure clients’ designs will be able to withstand local wind patterns and extreme weather events. All this creates an average data foot print greater than 25 TB per project.

RWDI works with clients on high profile and record-setting structures, so they frequently sign Non-Disclosure Agreements to protect their clients’ data before they go public with finalized designs. Given tight project timelines of two months or less, RWDI’s data protection strategy has to keep up with their clients’ ambitions.

RWDI’s work is so niche and technical that the company’s 7-person IT team must support over 15,000 different applications, including AutoCAD, SolidWorks, SolidCAD, RHINO and hundreds of proprietary applications developed in-house. The company’s main file server holds about 27 million files and 20% of that is active data, which is modified daily.

RWDI partners with Jorge Barreto and Tom Glover at CognoCloud, a managed service provider, to help support their data protection needs. Together, they have successfully protected RWDI’s data using Carbonite for almost 10 years. “Our partnership is very close” says Barreto, “we work together as a team to make sure RWDI’s data is protected.” When the RWDI team was initially assessing backup providers they needed a cost-effective solution that compressed and encrypted their backups and allowed them to recover their data reliably.

RWDI is currently backing up 700 TB of data with Carbonite Server. But, without the solution’s compression and de-duplication capabilities, RWDI would pay a lot more, in both hardware and licensing fees, to protect the same amount of data. “De-duplication and compression are really important features for us. Our data footprint grows by 90% per year, on average, so we need something that can scale cost-effectively,” said Cassolato.

According to Marco Accardo, the Director of IT at RWDI, “Upon moving to a new location that caused us to consolidate datacenters we needed a new approach to hosting our backups for Disaster Recovery.” So, he worked with the Cogno team to develop an effective offsite backup replication project, designing a secondary data center that Cogno manages using Carbonite technology.

RWDI set up a disaster recovery site 60 miles from their primary facility that replicates all of their data. Now, if RWDI’s main server room goes down in a fire or flood, the RWDI and Cogno teams can recover data from their secondary site and continue work as usual.

Natural disasters aren’t the only events RWDI prepares for. Everyday technical issues are more frequent, if less newsworthy, than a disaster that takes out an entire neighborhood. “Recovering from everyday deletions is a critical component of business success in addition to recovering from one-off disasters. If your whole site goes down in a fire or a flood, clients understand that you need to re-provision hardware and push projects back,” said Cassolato “If you’re otherwise totally operational, but have an overwritten or deleted file, that’s not so understandable. Those everyday kinds of IT issues are the ones that can really hit a business.”

Accardo and his team were able to avoid a ransomware payout a couple of years ago by recovering data from a recent backup. He said that the RWDI team also recovers 5 or 6 accidentally deleted or over-written files each week. Every person in the IT department is trained to recover files within 5 minutes and their backups have a retention period of a year, in case old projects need to be revisited.

“If we weren’t able to recover some of our files, like our wind tunnel results, we would have to re-run and re-analyze tests, which could cost us hundreds of employee hours and hundreds of thousands of dollars,” said Accardo. Now, with the in-built resiliency and redundancy of server backup and disaster recovery, RWDI’s data protection strategy is designed to withstand everyday and large-scale disasters. Just like the buildings they are famous for. 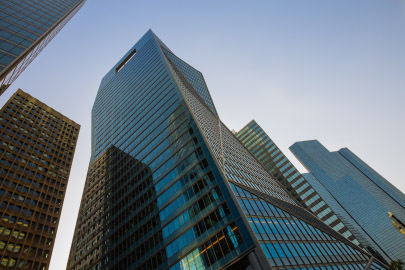